1984. Probably during the first months of the year. Jean-Luc Godard was preparing to shoot Je vous Salue Marie [Hail Mary], in which he had offered me the role of Joseph. I met him late one afternoon in what was once the downstairs bar of the Hôtel du Pont Royal where I was in the habit of making dates I wanted to remain outside the Grasset [publishing house] panoptic, held 24 hours a day (or nearly that) at the Twickenham, a bar that no longer exists, once at the corner of the rue des Saints-Pères and the rue de Grenelle. Contrary to what I have read just about everywhere, the meeting went well. Maybe there were even two, very close together, I don’t know any more. But the exchange was courteous, interesting, with a real debate on this moment of theological, hence philosophical history, where the prevailing monotheism, that is to say, Judaism, was pregnant with and about to give birth to its heresy, Christianity. I talked a lot. So did he. Contrary to my expectations, I found him at once witty, friendly, and surprisingly knowledgeable concerning these disputes, hesitations of mind and soul, and squabbles of which the life of Christ has been the expression and the theatre. Apart from that, I remember a Joseph as a taxi driver. A discussion concerning the Immaculate Conception in which I told him that it concerned not Mary, but the mother of Mary. Of a strange story of a belly (Mary’s, I suppose) that should swell and deflate alternately during the film, in a systolic-diastolic movement. I remember as well a Godard obsessed with Courbet’s l’Origine du monde [The Origin of the World], which he said he detested, warning me that he would keep it at great distance from his fable on maternity. I recall a conversation about painting in general during which he explained that, more than literature, it is the art form that is the “cousin” of cinema. And at the end, he left me with, not a script, but notes for a script that would allow me to “form an idea”, he said.
I thought it over for a few weeks. At once tempted by the adventure and facing other urgent demands related to my own agenda and my books, I weighed the pros and cons, consulted my habitual “advisors” (Jean-Paul Enthoven, Gilles Hertzog, Françoise Verny) and ended up declining the offer in the letter below. The film was made, with Thierry Rode in the role destined for me. It was, in my eyes, one of the most accomplished of Godard’s films during this period. I am only citing this episode and reproducing this first letter for the record, and because it entails, in short, the actual “first scene” of a relationship that would include many others. Already a Jewish scene. The Jewish fact, immediately, in all its metaphysical enormity. A prolog. Here it is.

I was pleased, dear Jean-Luc Godard, with this meeting at the Pont-Royal. And moved. I told you there, in Roger Vailland’s chair—and it’s the kind of symbol I do not joke with–what you represent for me: A Bout de Souffle, of course; Jean Seberg, of whom I did not dare tell you but I am today, since it is easier on paper than face to face, that she told me one day, during one of those late afternoon rendez-vous at the Twickenham that became more frequent the year of her suicide, and during which she did tell me one or two things, that you were the director who had treated her with the greatest “sensitivity”. (Yes, that was the word she used.) You represent as well Pierrot le Fou, that I so identified with; your political moment that I still do not understand very well but which reminds me of so many things about my own personal history, etc. etc. And thus, now, this script or, rather, this project for a script, in which I don’t have to tell you the degree of my involvement. As you know, I am the author of this Testament de Dieu [The Testament of God] (Harper & Row, 1980) that has only just ceased to make waves; hence I am resolutely on the side of Jerusalem, naturally, as opposed to that of Athens. In Jerusalem, nothing interests me more at this precise moment than the magnificent dialogue, the one you examine, between Judaism and Christianity. And concerning this dialogue, what it entails and what takes shape, I clearly saw, in the few words we exchanged, even if the Baroque element of your transposition is somewhat disconcerting, that we are by and large in agreement and on the same page. In short, I would have every good reason to accept your offer, as generous as it is unexpected. But the problem is that I am afraid of the cinema. Not afraid of you, no, Jean Seberg’s account is, for me, worth every possible assurance. But of the cinema. Of me and the cinema. Of my desire for it, the way it attracts me. And at the same time, the little talent I recognize in myself where cinema is concerned. I tried the experiment, as you also know, with Aragon and Michel Favart, but the attempt was scarcely conclusive. And as a result, I refused to repeat it with Téchiné, who wanted me for his Soeurs Brönte [The Brönte Sisters], or with Rohmer, who offered me a role in his Pauline à la plage [Pauline at the Beach]. And so I am afraid that I must once again refuse, for the same reasons. You shall find a much better Joseph, believe me. And I am at once sorry to have let you down, dismayed at having caused you to waste precious time, and happy that it was the pretext for an encounter that, for me, matters a great deal and, I hope, will be followed by others. Best wishes. 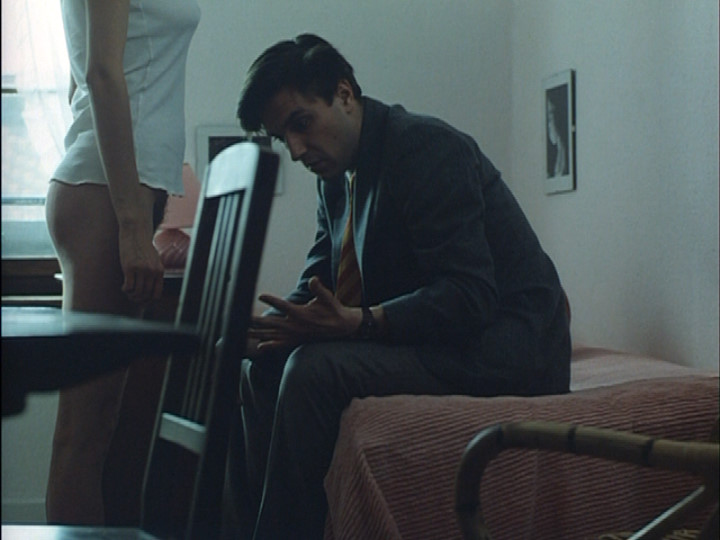 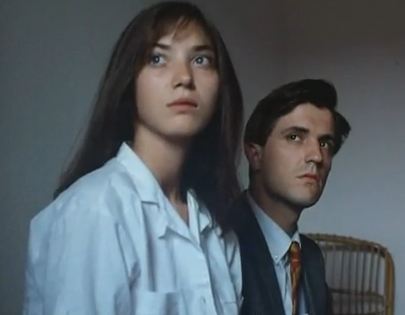 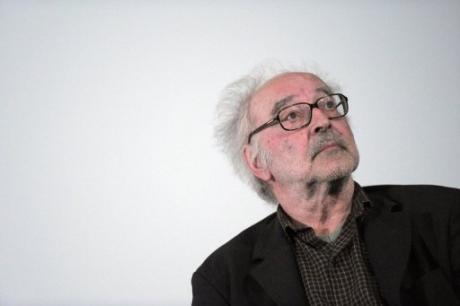