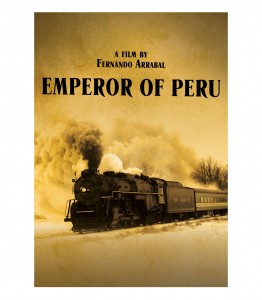 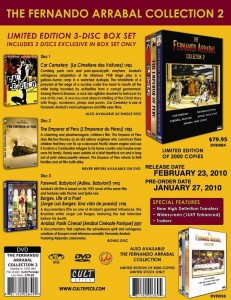 (le grand poète américain Benjamin Ivry m’informe:) « … Mickey Rooney has been granted a temporary restraining order from his stepson, who is accused of withholding food and medicine from the 90-year-old veteran actor and interfering in his personal finances.

Chris Aber, 52, was ordered to stay 100 yards away from Rooney and his home, and must not contact him until a hearing on Feb. 24, when the restraining order may be extended. Aber is the son of Rooney’s eighth wife, January.

« Chris is verbally abusive toward Mickey, » the court filing states. « He yells and screams at Mickey. He threatens, intimidates, bullies and harasses Mickey.

« Mickey is effectively a prisoner in his own home, » the document reads.

Aber is also accused of forcing Rooney to make certain personal appearances and making him sign financial documents without having read them.

« Chris has blocked Mickey’s access to his mail and will not provide Mickey with any information about his finances, other than to tell him that Mickey is broke, » the filing states.

The documents also allege that Aber has deprived Rooney of medications and food and has confiscated his passport and other identification cards.

« Mickey is extremely fearful that Chris will become physically threatening against Mickey and may even attempt to kidnap Mickey from his home, » the court papers add.

The actor’s attorneys also obtained a temporary conservatorship for Rooney to protect his personal and financial interests. The order allows the attorneys to secure Rooney’s financials assets and obtain control of his website and any financial documents in Aber’s possession.

Rooney is described in a news release about the case as still being sharp-witted.

« All I want to do is live a peaceful life, to regain my life and be happy, » Rooney wrote in a statement. « I pray to God each day to protect us, help us endure, and guide those other senior citizens who are also suffering. »

Rooney’s film career spans more than eight decades [TREASURE TRAIN  (Emperor of Peru) a film by Fernando Arrabal etc], and he received four Academy Award nominations and an honorary Oscar. In the 1930s and ’40s, he played Andy Hardy in a series of films, and received his first Oscar nominations in 1939 for « Babes in Arms » and in 1943 for « The Human Comedy. »… »